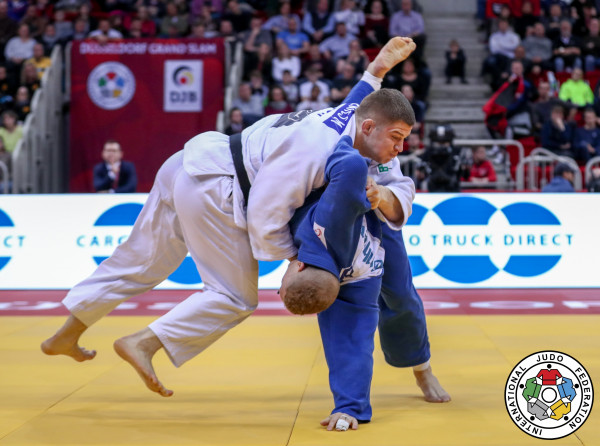 Time is ticking and the schedule is very busy for all the judokas at the moment trying their outmost for a chance to step on the mat at the Olympic Games in Tokyo later this year.

Just two weeks after the Paris Grand Slam, another Grand took place - This weekend in Düsseldorf, Germany. Yet again, the competition was packed with top names and a total of 664 athletes from 117 nations participated. In this hard field, three of our athletes managed to take an amazing bronze medal.

Home favorite, Anna-Maria Wagner of Germany, gave the German crowd something to cheer for, as she clinched a bronze medal in the category under 78 kg - And that in style, with an amazing IPPON after 26 seconds, making the home crowd go wild! What a day for Wagner, who captured some important points in the race for the Olympic ticket against teammate Luise Malzahn. 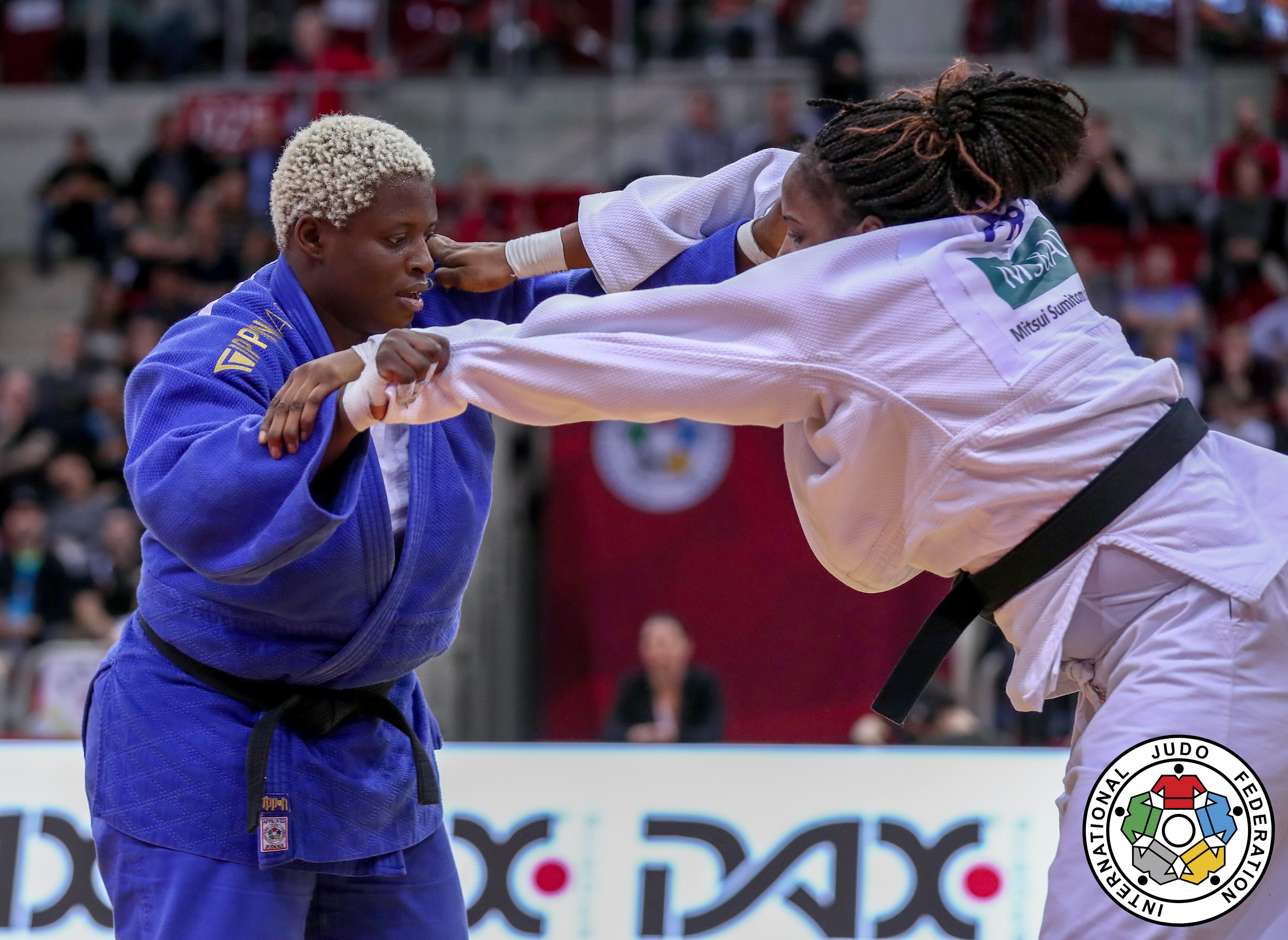 Last but not least, a bronze medal went to Hortence Vanessa Mballa Atangana of Cameroon in the category over 78 kg. The African Championships runner-up could be delighted about winning her first ever Grand Slam medal!

Jorre Verstraeten of Belgium ended with a strong 5th place finish in the -60 kg category. A good performance from the Belgian, who managed to take out the number four seed on his way, but unfortunately missed out on a podium spot. 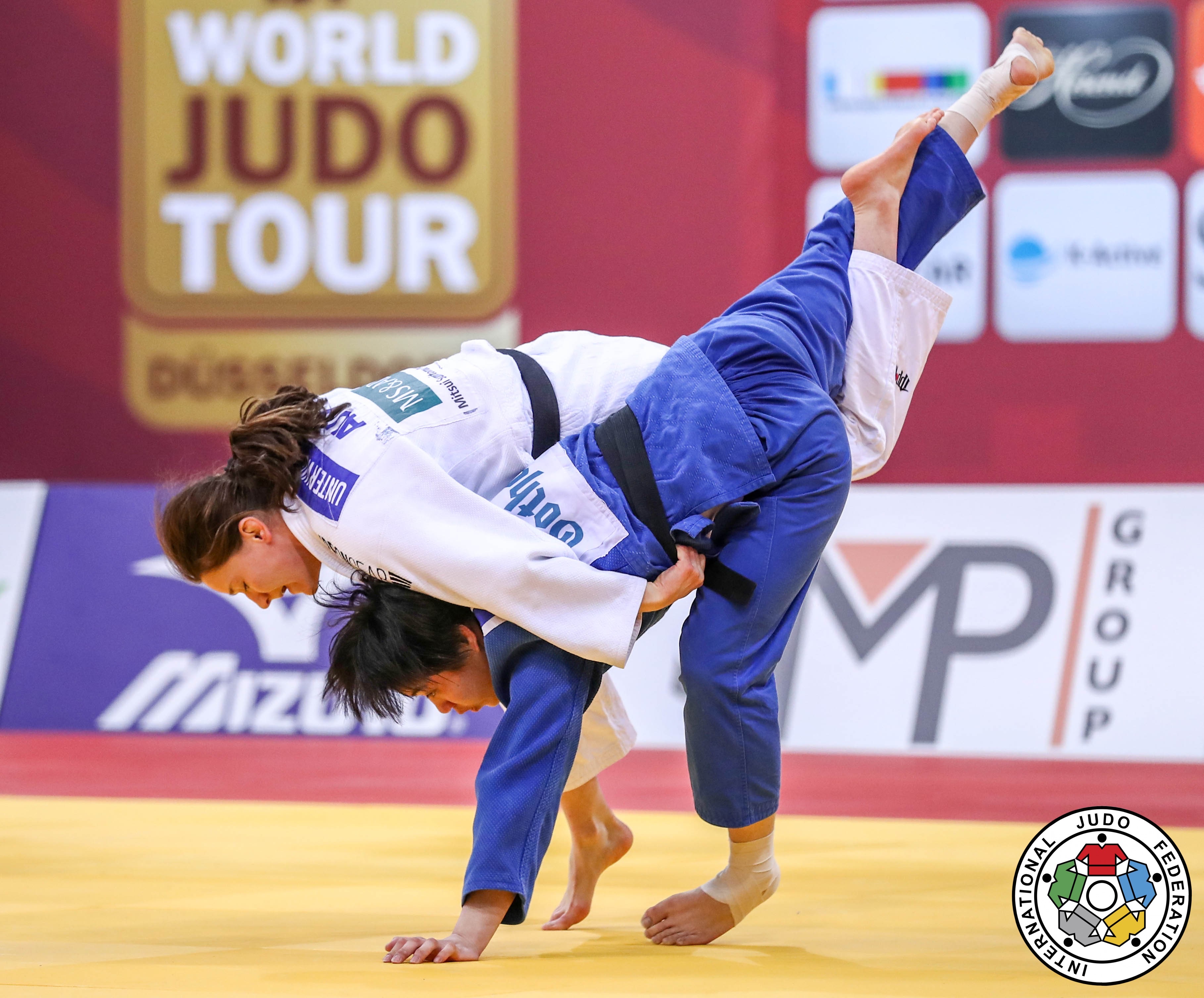 In the category under 63 kg, Kathrin Unterwurzacher of Austria did as well end her day with a 5th place. A good start for the 2020 campaign, after coming back from an injury. Great to see you back in shape, Kathi! 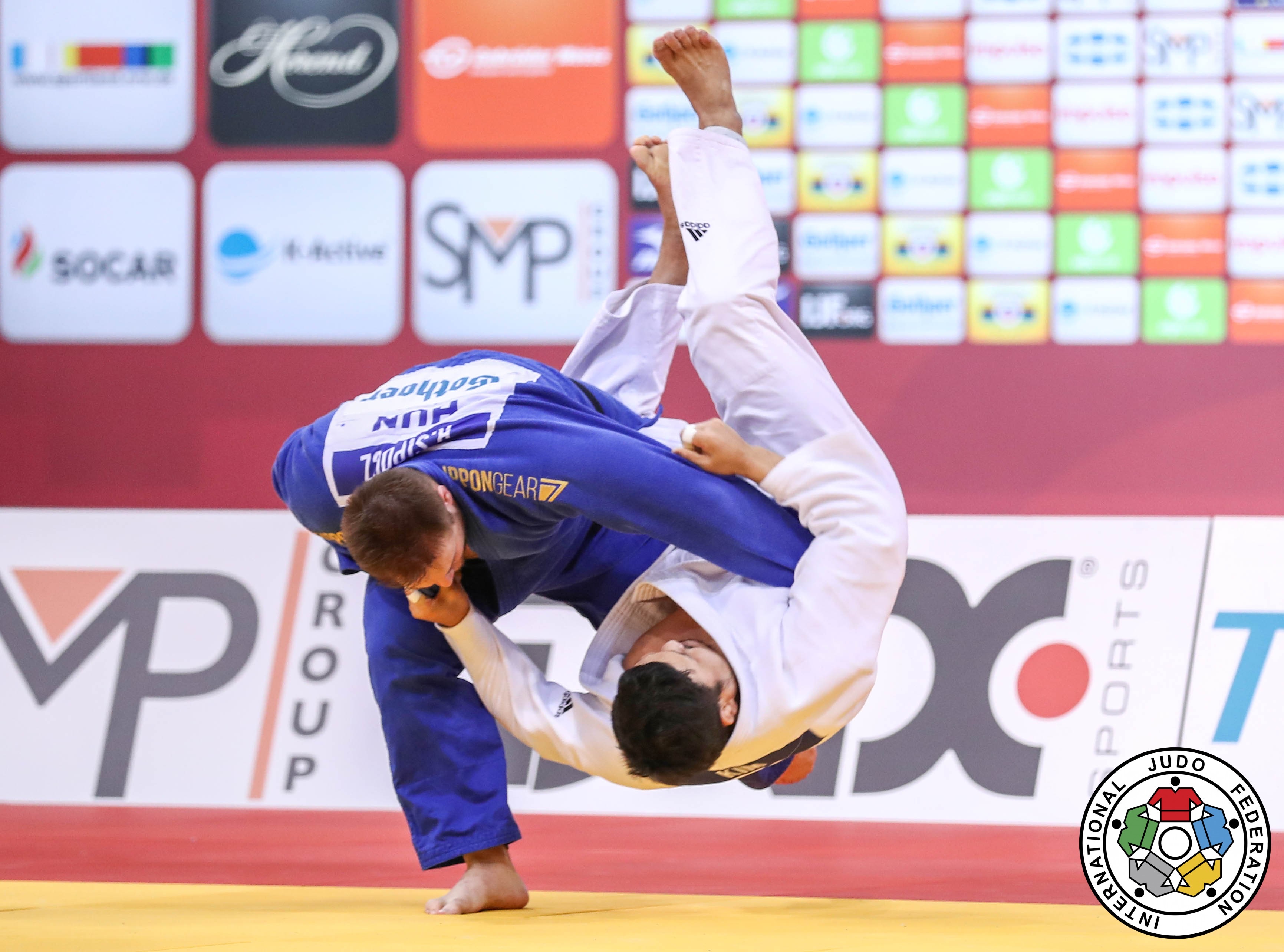 In the +100 kg category, Hungarian heavy weight Richard Sipocz came very close to a podium finish, but did, as well as Verstraeten and Unterwurzacher narrowly miss the podium and ended with a 5th place. With only 18 years of age, Sipocz already won a Grand Prix bronze medal and now, he can be happy about having reached the final block at a Grand Slam for the first time.
We are sure that the future is bright for the young Hungarian.

Another weekend of action is coming to an end and yet again, we are proud to have athletes standing on the podium of a top event like this! Next stop at the IJF World Tour will be Rabat in Morocco, where another Grand Prix will take place - We are looking forward to see our team in action again!