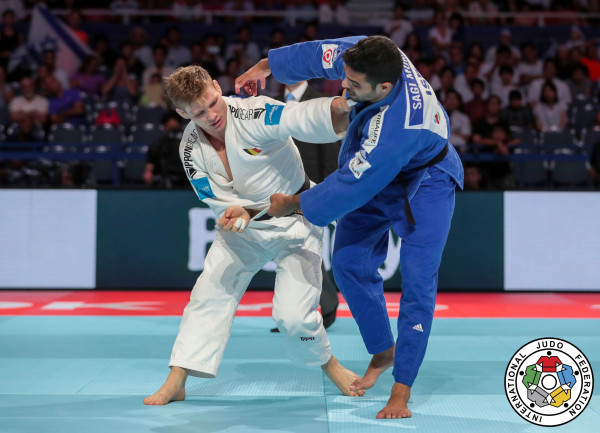 One of the most prestigious tournaments of the IJF World Tour will take place this upcoming weekend from the 8-9th of February - the Paris Grand Slam. Paris is always something special. The crowd consists of judo experts and loves their French superstars. Further, they highly value and respect the other judoka coming to this event. The atmosphere in the AccorHotels Arena is unique and unlike to any other event.

As usual, the tournament will see a lot of high ranked judoka. For some countries, for example Japan this tournament could decide, who goes to the Olympic Games this summer. For other countries and competitors, the Grand Slam is a huge opportunity to grasp even more points for the Olympic Qualification and climb higher on the Olympic Ranking list.

The competition will have superstars like Teddy Riner and Sagi Muki coming. Of course, another chance for rising IPPON GEAR star Matthias Casse to challenge Muki in a potential final since the two of them are ranked number 1 and 2. Last encounter between the two favored Muki at last year’s World Championship, but we are excited to see the IPPON GEAR athlete Casse stepping it up this Olympic Year. 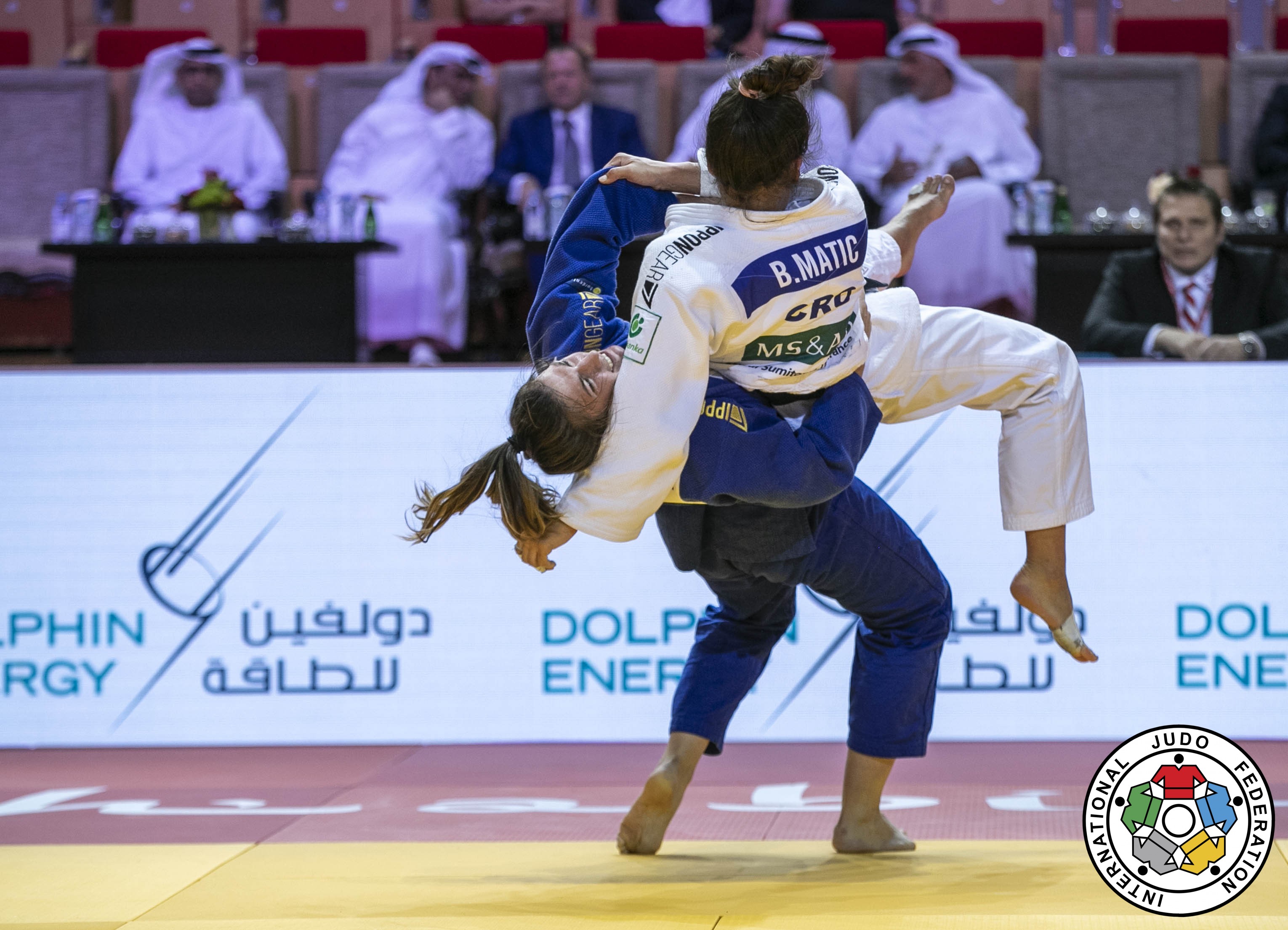 The IPPON GEAR team will also include Austrian Michaela Polleres in -70 kg and Turkish Bilal Ciloglu in -73 kg, both of them not shy of fighting up against the big names in their respective categories. They each show big results on the IJF World Tour and will seek to get their hands on their first Paris Grand Slam medals.
Go for it!

Also, the 21-year-old Italian Giovanni Esposito will try to score a big result in Paris this year. Esposito is competing for a spot in the -73 kg category at the Olympic Games against his fellow team mate, Olympic Champion Fabio Basile, who recently won the Grand Prix in Tel Aviv. However, the qualification is not over yet and our youngster has proven what he is made of and we are sure he can do it again!

There will be a lot of exciting matches this weekend. You can follow the live stream on live.ijf.org or keep an eye out for an article in our magazine next Monday!