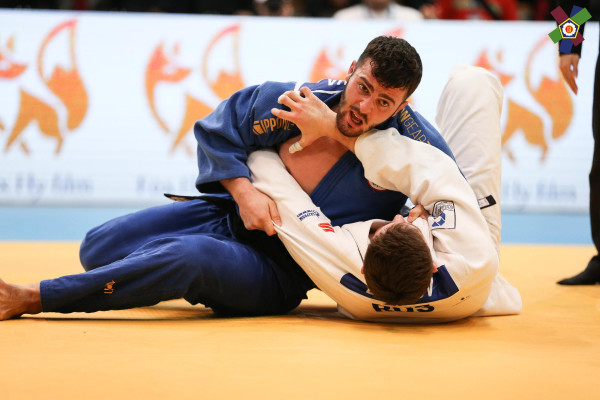 This weekend the judo we saw Judo action at two different places as the EJU hosted their European Judo Open for men in Oberwart, while the women battled it out in Bratislava. Both places, the IPPON GEAR team attended. However, the two gold medals from the Austrian men were the outstanding performances of the weekend because they were won on home ground.

The first of the gold medal went to Wachid Borchashvili. For Wachid, it was his first competition in -81 kg, and this result proves, it was a good decision to move up one category. On the way to the top of the podium, he defeated a Japanese and the Canadian World Tour medalist Etienne Briand. Amazing performance, Wachid! 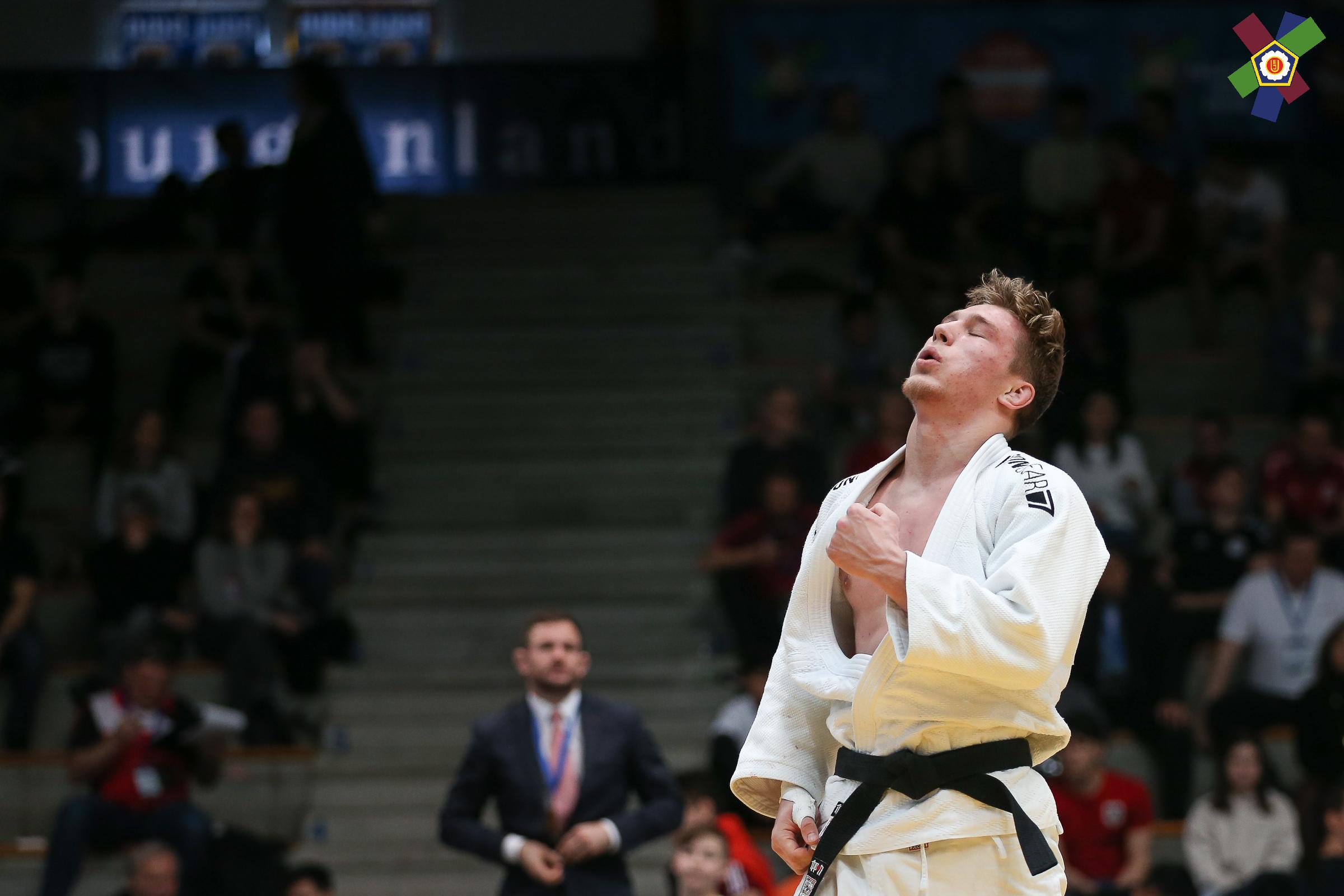 In the same category, we saw another IPPON GEAR athlete on the podium as Benedek Toth of Hungary took home the bronze medal.

Marko Bubanja captured the gold medal in the category over -90 kg. The Austrian won both, his semifinal and final going for the IPPON and could celebrate Austria’s second gold medal.

Also, Wachid’s brother Kimran Borchashvili collected his first World Cup medal, when he won the bronze medal in -60 kg. A step in the right direction, Kimran! 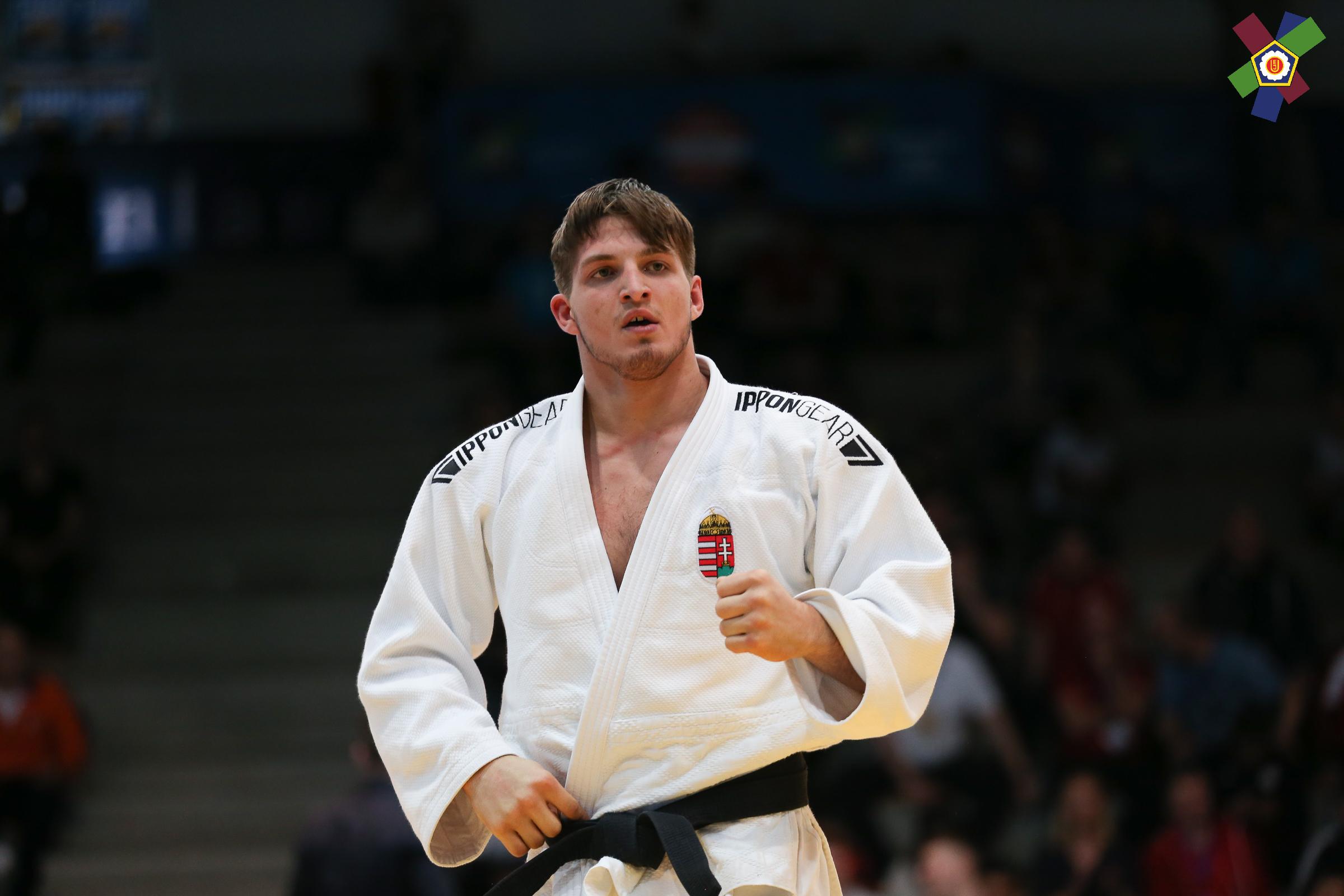 Another Hungarian medal went to Zsombor Veg in the -100 kg category. The Junior World Championships bronze medalist wasted no time on the tatami as he won each of his matches in less than 2 minutes. Amazing to see the youngster always going for the IPPON!

In Bratislava, the former Cadet World Champion Brigitta Varga added a World Cup bronze medal to her big collection. The youngster is still a junior and we are looking forward to a great year from her!

A superb weekend for the IPPON GEAR Team with two great competitions. Next weekend we are back on the IJF World Judo Tour with the IJF Grand Slam in Düsseldorf.